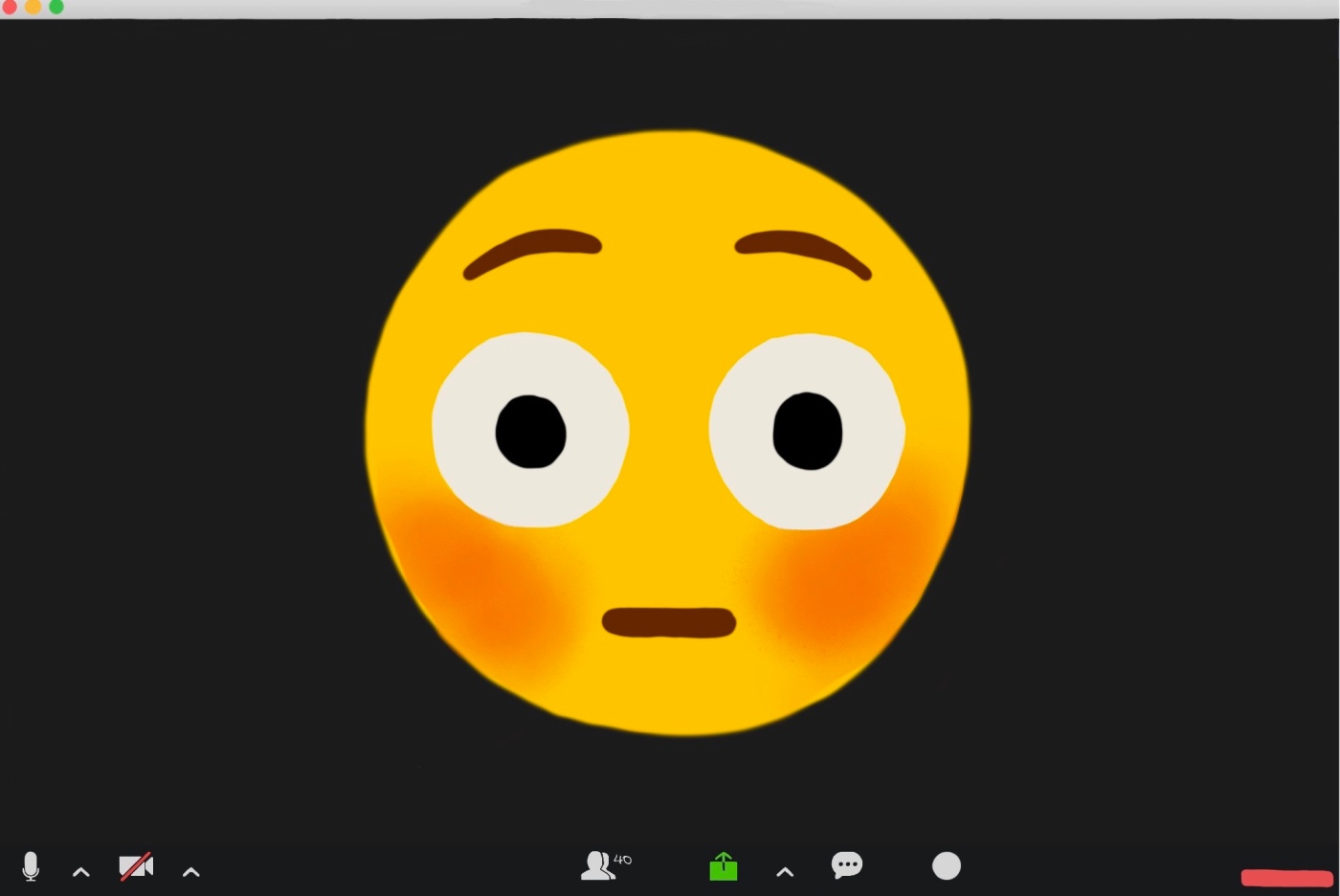 A lot of you are gonna think I am crazy, but then you will realise that I am a genius because it will make so much sense. So just hear me out. Some of these will be obvious, but then others will leave you absolutely gobsmacked.

I just wanted to say that I am sorry if this offends anyone. I know there are more genders, but I am only talking about these two at the moment because this is what I think of.

I am not really sure if this is a given to be honest, but it makes sense. Whenever we see a dog we instantly think “what a good boy” and when we see a cat we think it is a girl. If I am being stereotypical, it might be because cats are more poised… sometimes. And they just seem very pretty if you know what I mean, they don’t give a fuck and just vibe. Cats also seem quite smart too. They can’t really do any tricks or anything, but compared to my dog, they are Einstein. They will also throw hands with anyone which is quite iconic. And now to the dogs. I know this is stereotypical again, but like still. Dogs are literally so crazy. They will do the dumbest without even thinking about it. They make friends with everyone, can piss where they want and literally go mad. And from my experience with my dog and men in my life, they will not listen to a word you say and only stay for the food.

Can someone please tell me when the fuck they took the letter y out of the vowels because I swear it belongs there. As I have aged I know that the vowels are AEIOU, but I swear y had been in their. What tea happened between them because whatever happened, I am on y’s side and you can’t change that. The whole English language is so rude for doing that to us. All world problems can be linked to this. It is so aggravating for some reason. Where the fuck is cancel culture when you need it because this monstrosity needs fixed. The funny thing is, when I think of the word vowel, I instantly think of Y but it isn’t even fucking one of them. Well it was fucken one of yaas! Desgustan! Sorry that needed to be said

Great British Bake Off and Being Inside On a Rainy Day

Now I would first like to give a shout out to whatever person on tiktok that talked about this because it is relatable as fuck. I did change it a wee bit but it is pretty much the same as hers. It really does though. It is such a cozy and comforting show because they are all nice, it is a cosy set, they bake things and it is something I have watched for while. I don’t even know how I didn’t think of it before but it is so true! The thing that confused me though was that this was said by an American and I don’t know if this is stereotypical but like I thought that Americans were basically shut off from anything non-american and didn’t really watch other stuff lol. But I mean fair enough right.

Being In School After School and Being Cold

You have to admit, whether it is for an after school club or a school play, the vibes where off. It kind of feels like it is a strangers house, but mainly feels cold and uncomfortable. It is scary as fuck right and it felt so wrong, kind of like you broke into someones house. I hate it so much and even when you go back home afterwards, the whole day is just messed up. As though everything is delayed and completely destroyed

I don’t feel like everyone will understand the Dr Pepper part, but I remember like 10 years ago I accidentally drank someone else’s drink and it felt like such a weird drink for ages and then 2 years ago someone asked me if I wanted a drink of Dr Pepper and I had never tried it before, so I said yeah. The first sip I had gave me literal flash backs and it was so weird. But it really does taste fuzzy though. You have to admit it. And if pins and needles were a tangible thing, it would look like TV static and taste like Dr Pepper, and that is a solid fact, right?! I also have to say that pins and needles are literally the worst thing and I will also never be drinking Dr Pepper ever again.

This was kind of a weird post and kind of gives me weird vibes but like I kind of was stuck on what to do. I hope this makes sense to someone and please feel free to comment down below if there are any things that have the same vibe. Hope you have a great day, stay safe and stay yourself PERIODT.