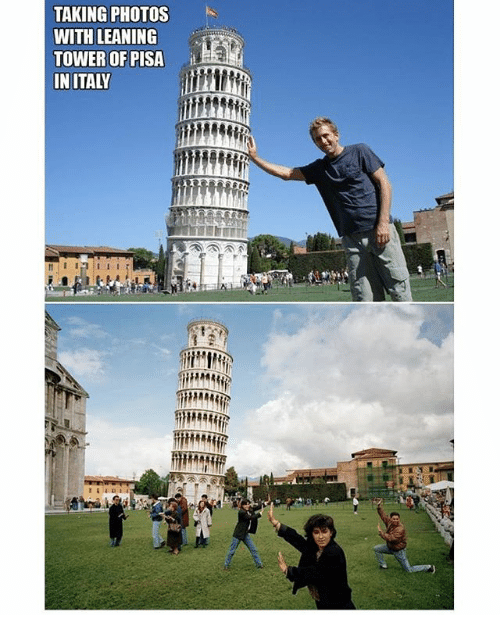 I’m just gonna get right into this hoe because I don’t really know what to say as an introduction. Sorry to all my English teachers but guess what? I don’t give a fuck, so I’m gonna get into it and tell you some things that I really want to see some day and I don’t think I will have completed life without seeing. Enjoy, comment for more, follow and like bitches!

This is not a drill guys, I have never seen two pretty best friends. Always one of them gotta be ugly. This may seem crazy but it’s true. The day that I see this, I will most likely explode and take you all with me to the grave.

Ok, but this one is serious guys. That ain’t no joke. When I see that orange mans fat ass going behind bars, I will sleep happy. An added bonus would be if he was completely fucked up in there and he was also locked up for everything that he did and not just tax evasion. That would bring a lot of hope to this planet I think. I swear I heard a rumour this was going to happen when he wasn’t president, but like I haven’t heard anything more and it is pissing me off to be frank. Like, my main motivation to become a police woman is to get him locked up. I will become the whole freaking court just to lock that orange up.

The Land Around The Leaning Tower of Piza

I really don’t know if that is how you spell Piza but literally deal with it ok. You are also probably like why does this bitch think she is funny by saying she wants to see grass, but that isn’t what I mean. I just want to see the hundreds of tourists trying to get that iconic photo, so it is just a crowd of people holding their arms up like a fool, with all the local people just disappointed by the world. Like, I know they hate the creation of it and just want to enjoy their country without creating a whole fan club.

This one quite literally is not a joke, but like I was thinking about how Hillary Clinton was nearly the first woman president and how anti-climatic that would have been. Like yay finally, but also why did it have to be her. So we do be wanting the first woman to be actually good and show everyone what we can do, but imagine the first one is a shit show and we just there like “we do not take responsibility for this”. That’s what I am worried about to be honest lol, but hopefully soon we will get a female president, and then as a bonus, one that isn’t actually about to keel over because all of them have been so crusty lately. Obviously not Obama, but the rest are nearly turning into dust and we need someone with a good, equal mindset that doesn’t want to completely destroy the world and laugh at us because they know they are gonna be on life support next week.

An Animal That Escaped From The Zoo

Now, I know this is gonna sound so sus if an animal goes missing from a zoo near my house, but what I mean is that I would absolutely die if one day I wake up, open my curtains, and there is just a full tiger or like a penguin scuttling around my garden. Like how funny would that be. And then your just staring at it like what the fuck is this. I feel like that is a regular day for Australians though because they have the weirdest fucking animals over there that are literally living in their house rent free. Imagine waking up and quite literally having a full ecosystem in your kitchen. I would imagine just going to someone’s house and being like “oh fuck there is a literal anaconda on your bed!” and then their like “nah, don’t worry mate, that’s just Jake. He’s a lovely fella ain’ he. He is kinda just like a back massage if you close your eyes. And he’s a great neck pillow as well, aren’t you mate *scratches the snakes head*. And what is great is that he eats all the human sized insects that live in my room and if I find it hard to sleep, he just strangles the fuck out of me until I black out. He is so great-” and they just live their lives as though this is completely normal! But no it would be so funny to have a bloody elephant or some shit in your garden. To be honest though, if it was one of those wee monkeys, I may actually steal it and make it my own because they are so freaking cute.

Anyways, that was a bit of a weird post but it is true and it is now my bucket list. I don’t know how many I will actually encounter, but it’s fine, we move. I hope you have a great day, stay safe and stay yourself PERIODT.

Do You Know What’s Weird? | Plants are alive

Now please don’t think I’m some sort of alien conspiracy bitch, like I understand that plants are a living thing because I went to school (not in the USA) and did biology (again, not in the USA) so I would say I know a thing or two. I also think about things too much which… END_OF_DOCUMENT_TOKEN_TO_BE_REPLACED

POV: it’s Saturday. You are with a friend on the train and because we are so spontaneous we say “hey, why don’t we go to Botanic instead?”. You feel crazy because you are now getting off one stop later, what a rush. You go around and live the quirky life you desired as you shop… END_OF_DOCUMENT_TOKEN_TO_BE_REPLACED

This post is gonna come off as fucking cheeky and kind of playing with American stereotypes, but I want to make it clear to you now that I 100% mean it. So, sorry I guess but it has to be done. To be fair though, when was there ever a need for you to learn… END_OF_DOCUMENT_TOKEN_TO_BE_REPLACED