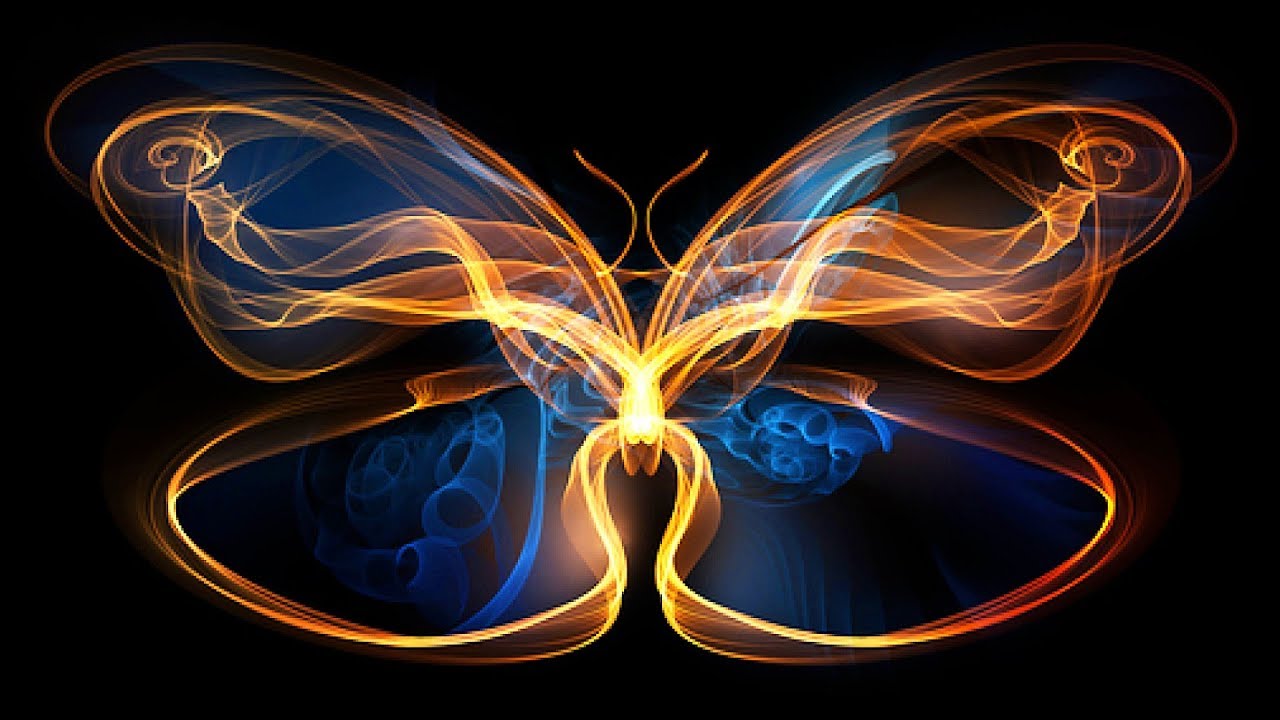 What is the butterfly effect? It is the theory that even a tiny event, like a butterfly flapping its wings, can have a large impact in the future, like a hurricane. A lot of people also call it “the domino effect” because, as you know, when you hit one domino down, it hits them all down after it.

But why am I talking about this today? It is a bit random, isn’t it? Like, it has been talked about so much when people are trying to be motivating or shit. They’ll be like “a smile can make someones day” and all that shit, but in this post, I just want to quickly dive into my brain about what I think about the butterfly effect and tell you something I only just started to realise and think about in terms of the butterfly effect. It will get pretty wild so I suppose this is a warning for an existential crisis. So take that information as you will and either keep reading or maybe go check out one of my other posts.

When I think about the butterfly effect, I always think of it in some motivational way at first. Like it makes me feel like I make a difference but then that can lead to a lot of overthinking about how it can make the world worse and shit so I guess it isn’t that motivational lol. But when I think about it, I prefer focusing on how fucking complex and amazing it is. I have to admit I do believe in it. I don’t see it as much of a theory as I do a fact and to be honest, I am not sure if this is a theory but either way I think it is true. I mean it doesn’t mean that I do things intentionally like blinking and standing back like “damn, I just stopped global warming” because that’s just a fucking lie, but I kinda think that some stuff was meant to be and like if even some small events were different then this world would be completely different.

I don’t know if you have seen that one Simpsons episode where Homer makes a time machine with a toaster and he goes to a time where there are dinosaurs and weird shit and then he kills a bug or something and then when he thinks he went back to his normal home, the world was completely different and people had fucking lizard tongues and doughnuts fell from the sky. Obviously, that last one might be a bit far fetched but I guess I believe the whole concept that one minor change could make the future completely different. And I suppose if we use the killing the bug idea that it throws the food chain off a bit. Like maybe one bird was gonna eat it but then obviously couldn’t so may die or have to go somewhere else and then maybe something happens at the new place that wouldn’t have happened if the bird stayed at the old place. That would take a long time to make a big difference I suppose but let’s talk about more relevant things. And by the way, this is where it is gonna get deeper!

The event that I have been thinking about that was a great example of the butterfly effect is when gravity was discovered or learned about when an apple fell on Newton’s head. Like what are the fucking chances of that. The apple would have to fall at a specific time in the exactly right place. Newton was the perfect person to get hit with and he chose to sit in the exact right spot. I mean gravity would have been “discovered” at some point but the fact it happened when it did probably changed everything we knew and know today and advanced so many things. Like if it was only discovered a few years ago, what would the world be like, what would we be taught in school? Would a lot of things be designed or explained differently? The event that shaped the world of since was a bloody coincidence. It would have to be perfect timing in every sense of the word, from the time the tree was planted to the time that Newton woke up that day.

It is crazy how things like that happen. It kinda makes you think it was meant to be but again it is all just the butterfly effect. There wasn’t someone who had planned this to happen all along but there was one event that caused all that. There was a random ass tree that people walked past every day never knowing that it would change science, and there was a mistake made in a lab that created penicillin which has saved so many fucking lives. Probably saved the lives of so many influential people who, if penicillin didn’t exist, would be dead and wouldn’t have impacted the world like they did. Like Abraham Lincon, helping free the slaves, or the wright brothers creating the first successful plane, and even David Attenborough who has helped spread awareness about the planet and how everything works. Like it is so mental when you actually think about it.

There are probably things in your life that you may not think about but have actually completely changed the person that you are. Maybe one negative thing someone said to you spiralled into some low self-esteem but made you stronger and more confident later on because you grew from that and were able to figure things out that may have been ignored or missed if you hadn’t gone through what you did. Like Lady Gaga who got bullied in school. Obviously, that type of stuff isn’t good, but who would she be today if she didn’t go through that? Would she still be the confident, uplifting, fantastically talented person that she is today? I don’t know but I would guess not. Was it that type of stuff that broke her down and allowed her to build herself into the amazingly empathetic, down-to-earth amazing person ever? Yep. Everything that happens will make you into the person that you are to become and although it may not be good now, you may become someone’s idol or reason for life.

That got kinda deep and motivational and I was kinda aiming for more of a shock factor kind of existential crisis shit but that’ll do I guess. Don’t forget to like, follow and comment on what you think about the butterfly effect. I hope you have a great day, stay safe and stay yourself PERIODT.

Merry Christmas to everyone!… except those who say happy Christmas. You can go to hell. I don’t really know what it is that possesses people to say “happy” Christmas but I don’t want it. Like it makes me shrivel up and die inside. I can actually hear the elves and Santa cry from the north… END_OF_DOCUMENT_TOKEN_TO_BE_REPLACED

10 Top Tips To Stay Warm In Winter That Actually Work

If your dad is like mine in any way at all, they refuse to put the heating on, or at least not high enough to actually feel the effects. So I am nowhere to give you some tips for staying warm in your house and don’t forget to share this with the rest of your… END_OF_DOCUMENT_TOKEN_TO_BE_REPLACED

These Brands Are Getting Way Out Of Hand

Up until last month I used to think that Corona was the worst thing that happened to us but fuck me this is 10 times worse. I mean I know the pandemic was tough but this has ruined my whole entire life and all of my memories. It makes me physically ill to talk about… END_OF_DOCUMENT_TOKEN_TO_BE_REPLACED