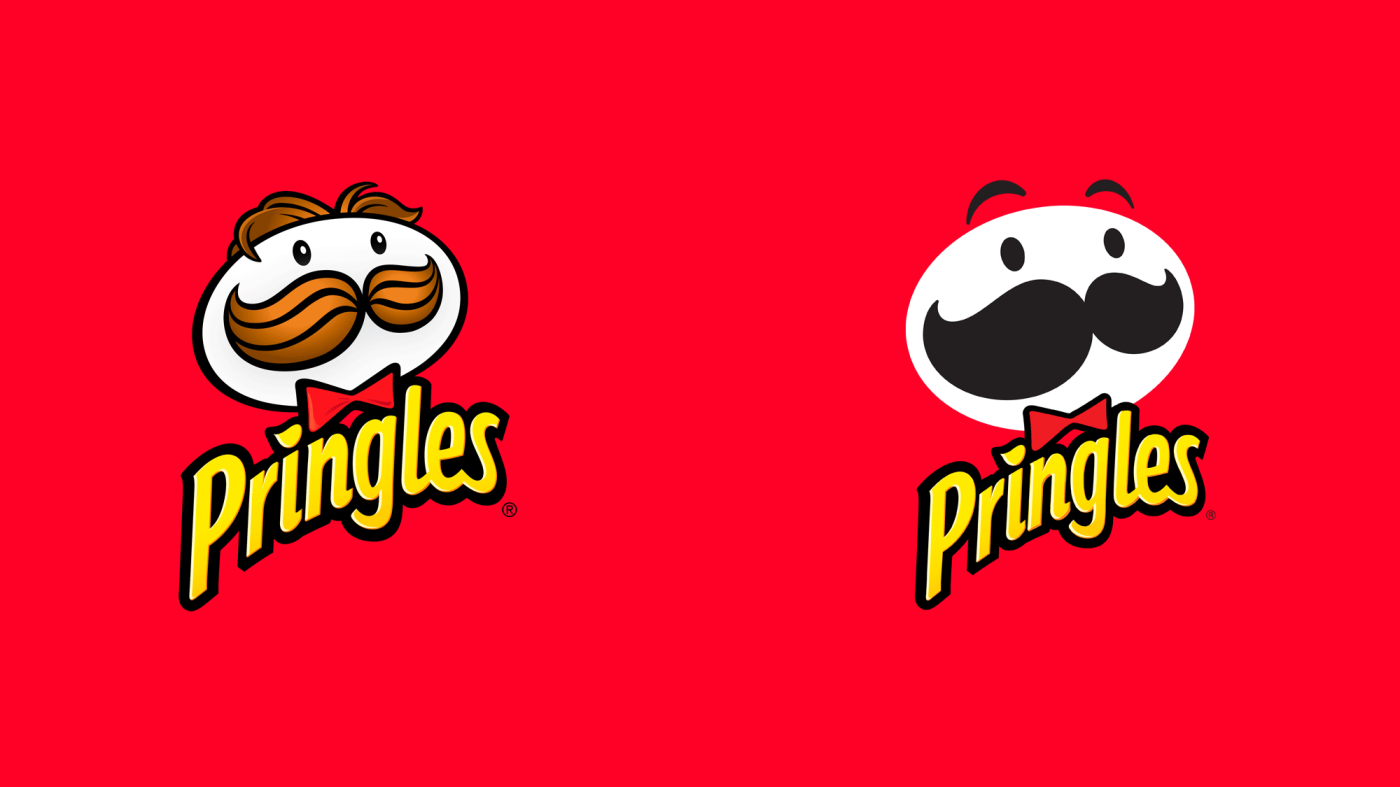 Up until last month, I used to think that Corona was the worst thing that happened to us but fuck me this is 10 times worse. I mean I know the pandemic was tough but this has ruined my whole entire life and all of my memories. It makes me physically ill to talk about so be blessed you get to read this post. So prepare yourself guys because I’m about to reveal what is going on. The problem is… the pringles logo😱

I’m sorry but they really did him dirty. Like what the actual hell were they thinking. He looks literally depressed or as though he just saw something he shouldn’t have. The guy has been absolutely ROBBED of his hair. Did he have kids? Is he papa Pringle now? There better be a good fucking reason because this is not my Pringle man. Literally, where did these eyebrows come from? Maybe he looked in the mirror because he got the same reaction as us. It really hurts my soul that this innocent man has been literally been taken advantage of like this. Don’t fix something that isn’t broken.

But the thing is their excuse for this monstrosity. I kid you not they were saying it’s because they want to appeal to Gen Zs by being more minimalistic. Don’t put the blame on me bitch. I don’t claim any of this. Like why fix something that isn’t broken? It just doesn’t make sense. Maybe we like a minimalist house or designer shit but we love a good classic. Our generation is so anxiety-ridden that we love to see the same old shit as normal. That’s why we rewatch friends and the office. We like to be comforted by the things we already know and have known all our life.

Oh but don’t think that this is only pringles. Nah, I’m gonna expose all these hoes. Let’s start with our old friend Doritos who have sadly been through an identity crisis and now think they are the YouTube play button

I’m sorry you had to see that but you must be aware of the truth. You can’t excuse that. That’s basically a crime against humanity and when I see my therapist I am going to show him this photo and I won’t have to say anything else. It’s like he grew up and lost all personality. Get Doritos on some counselling now because that’s not healthy. I don’t recognize this brand. It was so full of life and Gad hopes for the future. It gave me hope but now it gives me “what is the point of anything if we all die eventually”.

Guys, I just searched up new and old logos and I genuinely feel like I need to hide out in a bunker until this madness passes. Look at what Burger King is doing

Who can I call to sue Burger King for this? Like… it was a joke up until now. What were they on when they were coming up with this? The only reason this would make sense is if they had an intern who was freaking out when they asked him to come up with a new logo or if they were high off their heads and going through some sort of mid-life crisis. I would love to see what their sales are like now because I’m ready to boycott them no joke. It’s actually becoming a global crisis and it needs to be stopped. They can’t take our childhood away from us because that was a good time in my life. I want my kids to live with the original Mr Pringle because they may not see a fucking polar bear or some shot so at least give them the OG packaging. Get your priorities straight bitch.

This actually does sadden me and it doesn’t stop so I’m going to go and cry now. So yeah I’ll leave you with that and if you can get in touch with any of the people guilty of this crime then do send them this. Comment down below what you guys think and if you actually like them. If you do I would get that checked out, to be honest. But yeah don’t forget to like and subscribe also. I hope you have a great day, stay safe and stay yourself PERIODT

Have You Amber Heard About This?

My Life Is an Unsuccessful Netflix Show

2 thoughts on “These Brands Are Getting Way Out Of Hand”