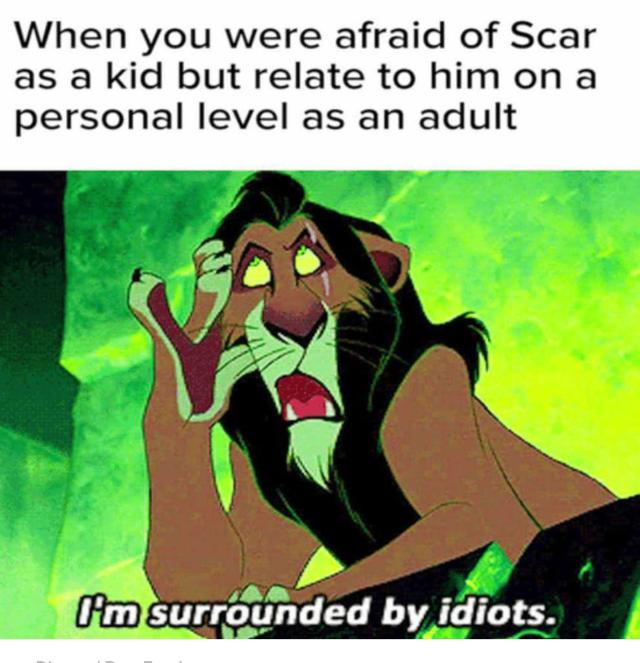 Bro if you came here looking for fucking pictures where one blade of grass is missing from one photo, you clicked on the wrong post. This is just a cheeky wee story time about how times have changed between summer when I was pretty much a foetus and summer now. Because there is a lot that changes surprisingly enough and I just want to bring that to your attention because… why not? You know so like sorry to disappoint the 5 year old that was looking for a fun time spotting the difference between 2 pictures of a tiger, but like, that’s life bro. Things aren’t as they seem 😮 *X-files theme tune*

That was a bit weird. But anyways, let’s get into the differences of childhood summer and present summer. I remember that when I was in primary school, on the last day of school you would be saying goodbye to your friends and saying things like “see you 2 months” and “I am going to miss you so much”. Like bitch this isn’t the end of the world. I mean it isn’t like they are about to vanish into thin air. It was such an emotional time. But now, we just look at each other with emotionless faces because we are literally all depressed and then be like “ok bye. See you tomorrow?” and they will be like “yeah” and then you walk away and keep talking on snapchat. There is no crying or waving or any of that crap. That is a good thing I guess but like kind of takes away the fun of it. Leaving in primary school was such a depressing thing and school was such an amazing time. But now our whole life is depressing, and summer is just a little less depressing. How the turns table. Pretty much, the best way to describe it is as though primary school was high-school musical. Everyone would be jumping around and singing as though we just had a line of crack, we’d all be screeching “what time is it! Summer time!” and acting like our lives were about to change forever. But like, in high-school, it is still fun and the atmosphere is different, but now it is kind of like an “every man for themselves” situation because all the rugby lads are throwing things and ramming into things, and then sometimes there may not be enough sweets to go around everyone so it is a literal war. And if anyone dares to sing or dance, they get slammed in the head with a dictionary. That’s always fun lol.

Something I really miss from primary school though is when, usually on the last day of school it would be a “none school uniform day” and the night before that was absolutely banging because you would pick out your best Minnie the mouse top and your best heelies and then you would lay them out like you would wear them. You’d have the top spread out, the shoes, the pants, the trousers or whatever and it was so exciting. I always would love waking up and getting into my perfectly laid out clothes. Why did we literally find every little thing so amazing? I kinda miss it though. Now, for me, we don’t really have non-school uniform day and even if we did, I would just picture what I will wear in my head and then probably change that 10 times in the morning along with a few mental breakdowns here and there. It’s a process I would say but it doesn’t happen that often. The thing is, back then we wouldn’t give a flying fuck what people thought about our clothes. We thought that the literal unicorn barf aesthetic was the best thing in the world. Now it is really tense and awkward wearing our own clothes and you just kinda wish you weren’t even there. Or at least, that is how I feel. Some people are more confident than others I suppose. I miss having that excitement every night and not being able to wait to go to bed because it meant you would get to that day faster. LOL that’s depressing

Yooo, I literally just remembered something else from summer during childhood. This was whenever you were going on a trip or something, and my mum would bring us to Tescos or something to get us a magazine for the plane and it was so bloody exciting. We never got them except for plan trips and we could get whatever we wanted. I would spend my time looking at each and every one of them, when in reality I was looking for the best toy. I didn’t care if the magazine was absolute crap, as long as the toy was the coolest. And then we wouldn’t be able to open them until we got on the plane which was a few days after so you would get more excited to get the magazine than to actually go on holiday. Or at least that was what I felt. It was such a gift, to get a £2 magazine with a plastic toy that did fuck all. And now, nobody even reads magazines anymore. At most I bring a book, but there is no excitement attached with that. I usually just go on my phone and listen to music or something and just wait to land in whatever country it was we were going. And sometimes you would see another kid getting handed their magazine and they look so chuffed. But that isn’t actually as common anymore. Usually they just get handed their iPad and I kinda feel bad for them. Although it is exciting to them, they missed out on a huge chunk of what was so thrilling as a child. I know that I probably sound like an ancient old woman, but I am literally the last generation to not have all the technology growing up. And I am glad because most of my favourite memories are from times where I didn’t have an iPad or anything like that. Like when I was big into reading and would be brought into so many magical worlds, or whenever I would play outside with my friends making potions and playing mums and dads. I miss it I suppose but I am too old for that now and I have little to no imagination.

That actually turned out to be quite the depressing post. I wanted it to be more comedy like, but how can you make such an emotional realization and change into something funny? I am glad that I did have a good childhood and I am so lucky to say that. At least I have that to remember now, during my shitty life as a teen. Comment down below what you guys did in your childhood. What made you the most excited? What do you miss the most? What do you think about kids lives now a day? I’m interested to hear what you think. Please like and subscribe if you liked this kind of content and I will see you tomorrow for more. I hope you have a great day, stay safe and stay yourself PERIODT