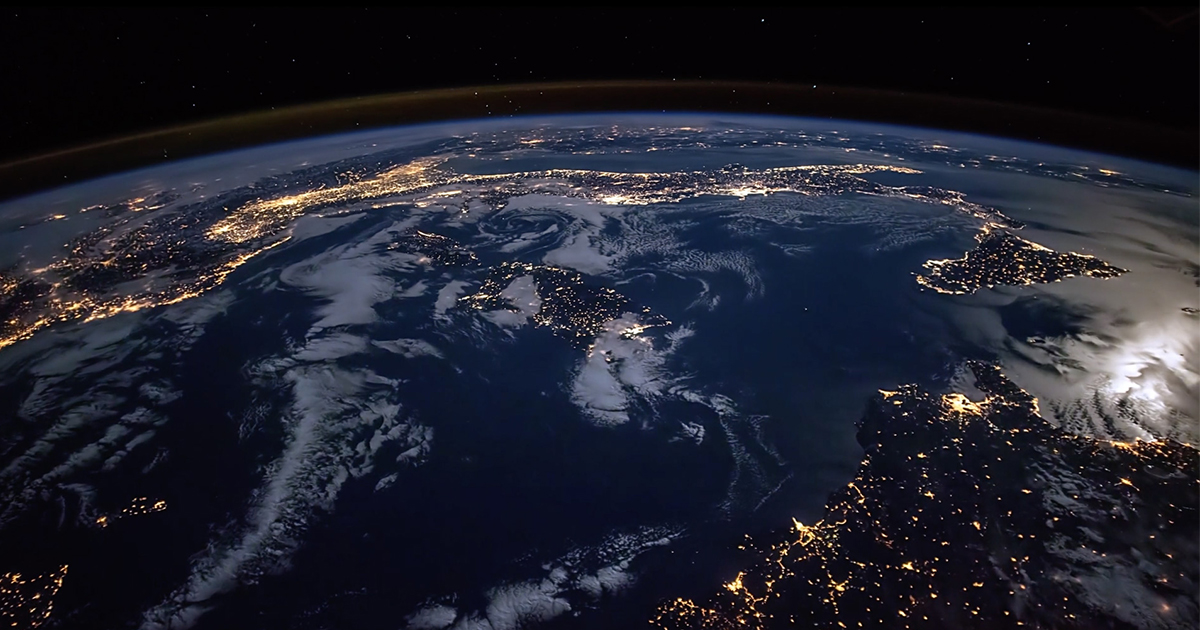 What is earth? Firstly, it’s not flat. But shit, that’s a tough one. In one perspective, it is so large but so absolutely minuscule and insignificant in the grand scheme of things, yet it makes up everything we see and do and live for. It is a floating rock rotating around a ball of gas that is moving at unknown speeds through a large vat of nothingness, but yet everythingness (if that is even a word). It is such a miraculous thing to see and learn about and it is placed in the perfect place for life and intelligence to form which is absolutely crazy but… then comes the other perspective. There is life in that insignificantly significant flying rock. There are people who live in it like it is normal. There are people who live in it like it is not a scientific wonder. And sadly that is a lot of them. You see Mr alien, a lot of people, including myself, hate that rock. They hate it so much that they it ruins there life and they loose sight of it’s beauty. The earth is a cruel place and has so many rules and problems and such awful memories lie in it.

You see, there are people in there who have chosen to own the land and create rules so they can control us. Don’t get me wrong, they have done pretty amazing stuff. Like you can send an image from one side of the world to the other in less than a second. And you can fly in a rocket to the moon. But the people on earth like to focus on the negative for some reason. They always put the negatives as the headline of the news. The news is thing that is shown around the world, telling us what is happening. Or at least they are meant to. They usually just put in what they want us to hear and not what is important. But anyways, they like to remind us of how terrible life is, and very rarely to they just say “a lot of things are happening in the world, but you need to remember that if we all stick together, we can get through this”. I guess that would be hard though because, and I forgot to tell you this, certain people down there think they are better than others. Why? I don’t know, I think it is stupidity and ignora… oh, well it is to do with race, religion and beliefs, just to name a few. You see there is this book called the bible that people misunderstand and they use this to justify their points, when in reality they are just bad people who are really going against the bible, the very thing they live for. But yeah, there are people of different colours on earth, and that’s just because the colour of our skin has evolved over so many years to look different depending on what country or part of the world you live in or your ancestors lived in. It is completely natural and everybody is still a human, but some people decide that, because they are white, they are superior. You see, on earth, they have created an image of what a perfect human being is. A straight, white manly man. But that isn’t true, yet some people live by that and it breaks the world apart. So many things have been normalised on earth, yet there is no ‘normal’. It is confusing to explain I guess.

Also on earth, the people live a pretty routine life. They are born, and at the age of only 3-4, they are put into these things called school. It is where they go to learn all types of things like math, English, science and art. What? No, it lasts for at least 14 years, not just 1. Huh? No, they don’t like it. In fact, it kind of ruins things for them. We teach them everything and they are then judged of a letter on a piece of paper. I would say a majority of it is useless. I mean it is good to know how to read and add but I don’t really remember the last time I had to work out the circumference of a circle. And yeah, pretty much there self-worth and there future relies on the first years of their life. And it destroys there mental health like nothing else. Yup, because of stress, peer pressure, expectations, the fear of the future, and that is only naming a few. And yet, unlike everything else in the world, it has not changed. They are still taught in rows, everyone taught the same way, the same schedule, the same expectations. We don’t know why, but for some reason they don’t want to catch up. Now, I don’t have long because I need to get back home, but just let me simplify this for you. The world is such a confusing and wonderful place, but the people inside have stripped it of it’s worth and meaning. They have made so many things in an effort to protect and improve it, but in reality it makes us loose sight of what really matters. It makes us hate the entirety of the earth and it’s content. It is a wonderfully, terrifyingly, painfully confusing place. Hope you have a great day, stay safe and stay yourself PERIODT